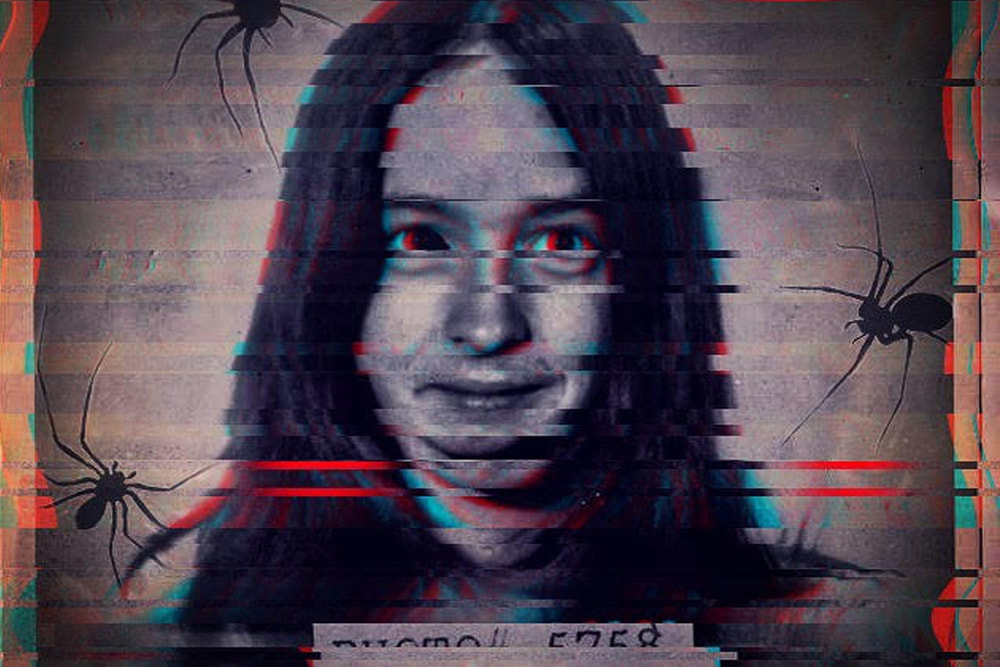 Susan Atkins, aka Sadie Mae Glutz, was a member of Charles Manson’s cult, known as The Family. In 1969, the group committed one of the most notorious crimes in American history, the murder of film star Sharon Tate and her guests at her home in Hollywood’s Beverly Hills. The event was a turning point in the fabric of American culture, a case where the Free Love values of the 1960s turned violent and no one felt safe, not even in their own home. This play follows Susan as she reveals her crimes in a jailhouse confession, an event that was pivotal in convicting the Manson Family for their crimes. Her memories explore her state of mind, her indoctrination into the cult and the connections between sex and violence. The text itself focuses on Susan’s perspective, looking at motherhood and her relationship to her primary victim, the 8 months pregnant Sharon Tate, wife of film director, Roman Polanski. This play aims to amplify their voices, moving away from the men who made them famous, neither of whom were present at the scene of the crime. The piece is scored by a haunting reworking of the music they worshipped, The Beatles’ White Album, where the audience will see the sinister lyrics through the eyes of Charles Manson. These new songs are also accompanied by movement pieces, incorporating dance as a form heightened storytelling. This play will bring you to the depths of a dark mind, begging the question how did an average girl next door transform into a brutal killer?