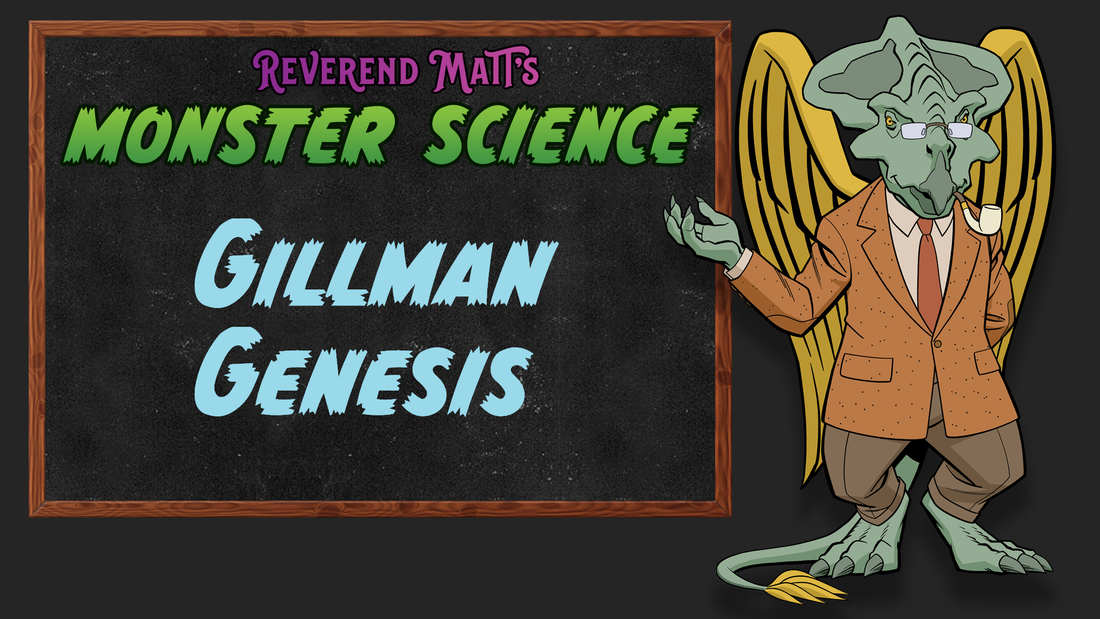 Love From the Press

“One of the most unique aspects of Rev. Matt's particular brand of storytelling is his ability to add humor to a fairly academic presentation with only a quirk of an eyebrow or a well-timed shrug--in addition to superbly dry jokes, of course. The pop culture references are also a treat. We particularly loved seeing a favorite Harvey comics character pop up, which made us seriously rethink our childhood reading choices. Go see Rev. Matt. His delightful shows are a perfect intermezzo between more spooky offerings at the Twin Cities Horror Fest.”
- Minnesota Theater Love, “Sympathy for the Devil,” 2018

"The storytelling for this year’s Feminine Inhuman is handled by Matthew Kessen, whose comedy-tinged “monster lectures” have been highlights of several previous TCHFs."
- Minnesota Playlist, “Feminine Inhuman,” 2019 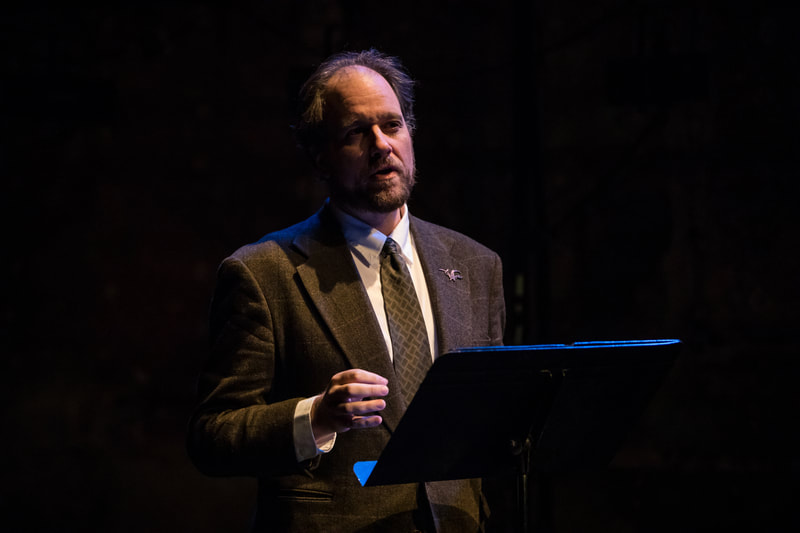 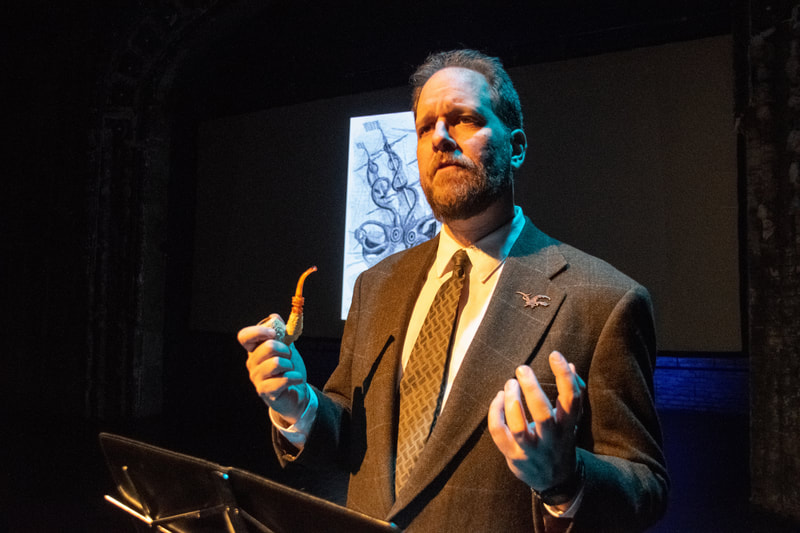